Tea polyphenols in green tea extract are a kind of soluble components with more content in tea, and they are also the main substances for tea to exert its health effects. The more typical representative is catechins (phenols), which have many effects, such as anti-oxidation (eliminating oxygen free radicals), anti-inflammatory, reducing the incidence of cardiovascular diseases, reducing blood lipids, reducing body fat formation, antibacterial, changing the ecology of intestinal flora and so on. Research shows that after drinking a cup of tea for half an hour, the antioxidant capacity (ability to fight oxygen free radicals) in blood increases by 41% ~ 48%, and can last for one and a half hours at a high level. In addition, tea polyphenols are also food additives and are often used in food addition.

EGCG is the most abundant catechins in tea and is a potent antioxidant that may have therapeutic applications in the treatment of many disorders. It is found in green tea but not black tea. During black tea production, the catechins are converted to theaflavins and thrarubigins. In a high temperature environment, an epimerization change is more likely to occur, the amount lost in a brief exposure is insignificant. In fact, even when special conditions were used to create temperatures well above that of boiling water, the amount lost increased only slightly. Additionally, it was found to be a strong topoisomerase inhibiotr, similar to some chemotherapeutic anticancer drugs. This property might be responsible for observed anticarcinogenic effects;  however, there is also a carcinogenic potential. High intake of polyphenolic compounds during pregnancy is suspected to increase risk of neonatal leukemia. Bioflavonoid supplements should not be used by pregnant women. EGCG has been possibly implicated in reducing the risk of cancer, and in increasing fal-loss. Further studies are underway to investgate such possibilities in human subjects. It is believed by some to improve cholesterol levels. However studies have not found such a link. Some evidnece suggests that high consuption of tea can reduce the risk of dementia, and the risk of certain cancers. 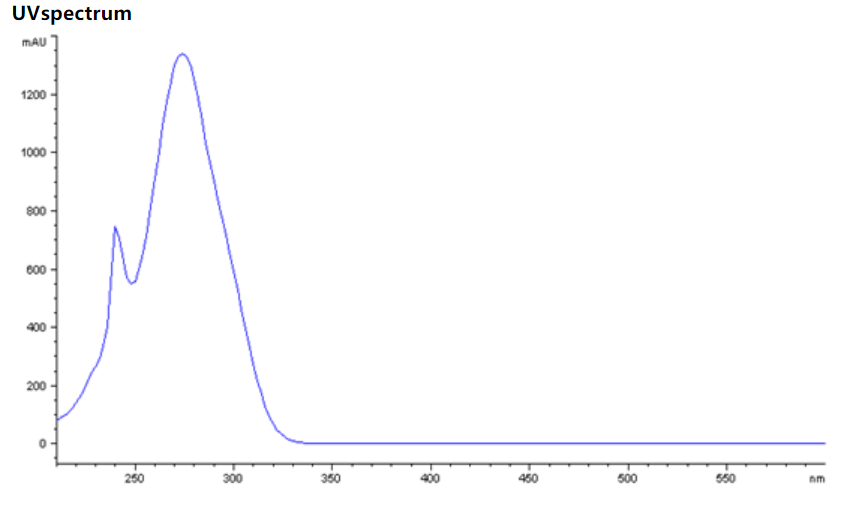