On the afternoon of March 23, 2020, the State Council Information Office held a press conference in Wuhan, Hubei on the theme of the important role of traditional Chinese medicine in the prevention and treatment of new coronary pneumonia. This is the ninth release event held by the Information Office of the State Council in Wuhan, and it is also the first time that TCM epidemic prevention has been a special release theme.

At the meeting, Yu Yanhong, member of the Central Steering Group, member of the Party Group of the National Health Commission, and Secretary of the Party Group of the State Administration of Traditional Chinese Medicine, said that traditional Chinese medicine can effectively relieve symptoms, reduce the development of mild and common types to severe, increase the cure rate and reduce the mortality rate. , Can promote the recovery of the body of people in the recovery period. 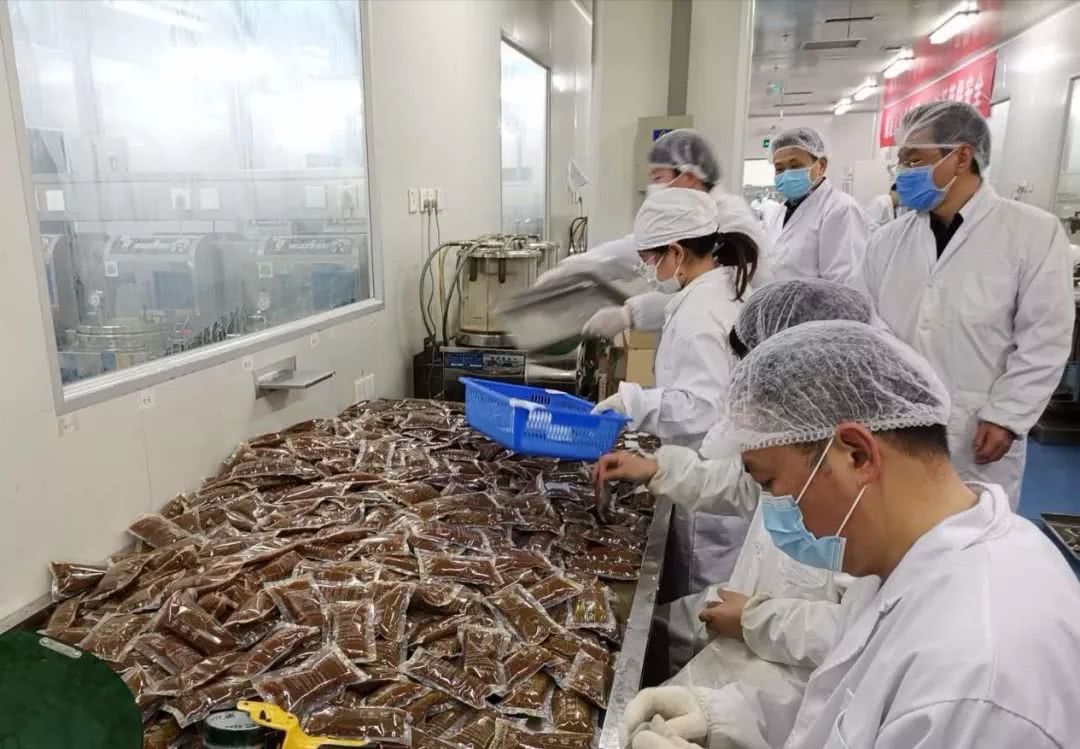 Now that the global war "epidemic" has been fully launched, Chinese medicine has once again entered the international battlefield to fight the epidemic.

At the press conference, Yu Yanhong also said that the Chinese traditional medicine community is willing to further strengthen cooperation and exchanges with the international community, share experience in epidemic prevention and treatment, and provide effective Chinese patent medicines, expert consultation and assistance within its capacity to all countries and regions in need.

Traditional Chinese medicine is being accepted by the world. The overseas anti-epidemic highlights the global revival of Chinese medicine. Many people in the industry said that the outbreak of the new crown pneumonia epidemic has closely linked Chinese medicine, Chinese culture, and countries around the world. This is also an important opportunity to build a community with a shared future for mankind. 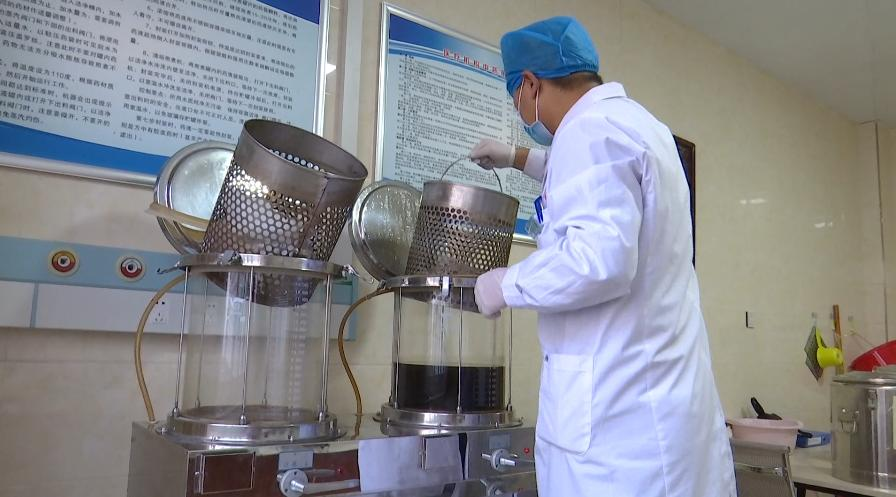