Efficacy and function of Radix Aucklandiae 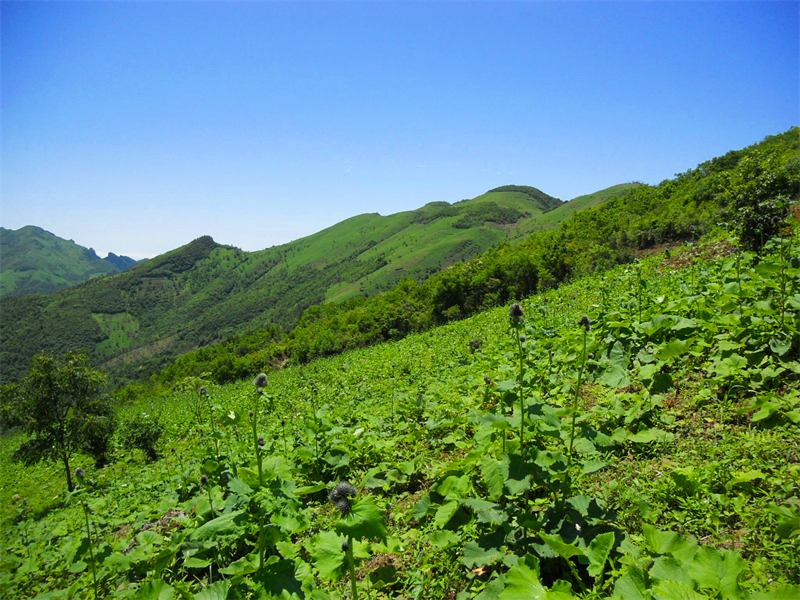 2. In traditional Chinese medicine, Radix Aucklandiae has a good effect of promoting qi and relieving pain. It is generally used to treat abdominal distension and pain, bowel sounds and diarrhea. It can also be used to treat the diseases of internal urgency and two flanks discomfort, as well as liver and gallbladder pain. 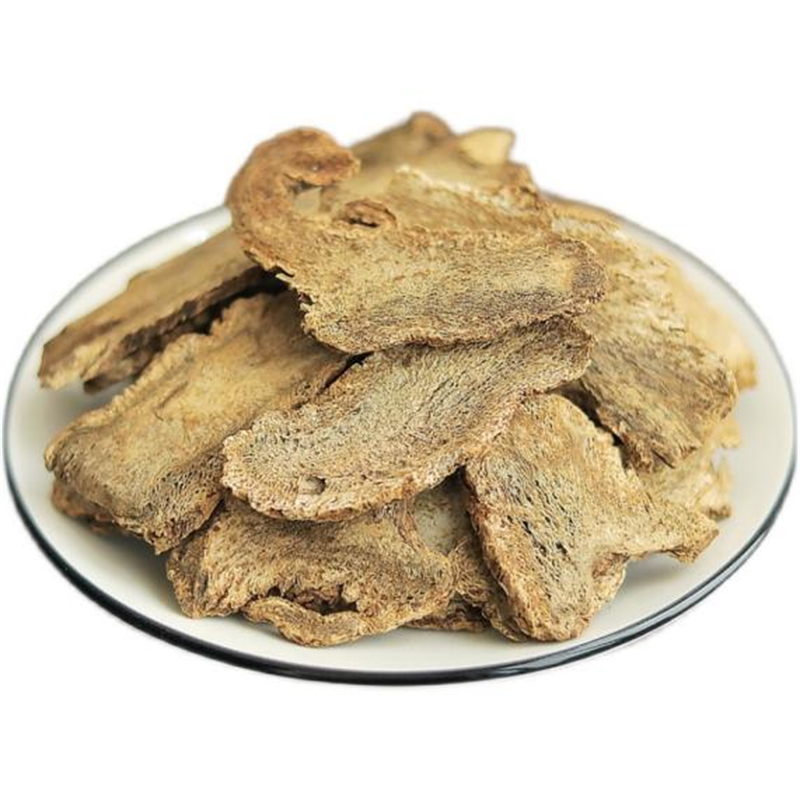