Diosmin is a flavonoid most commonly found in citrus Aurantium. Flavonoids are plant compounds that have antioxidant properties, which protect your body from inflammation and unstable molecules called free radicals

Diosmin was first isolated from the figwort plant (Scrophularia nodosa L.) in 1925 and has been used since 1969 as a natural therapy to treat various conditions, such as hemorrhoids, varicose veins, venous insufficiency, leg ulcers, and other circulatory issues.

It’s believed to help reduce inflammation and restore normal blood flow in people with venous insufficiency, a condition in which blood flow is impaired. 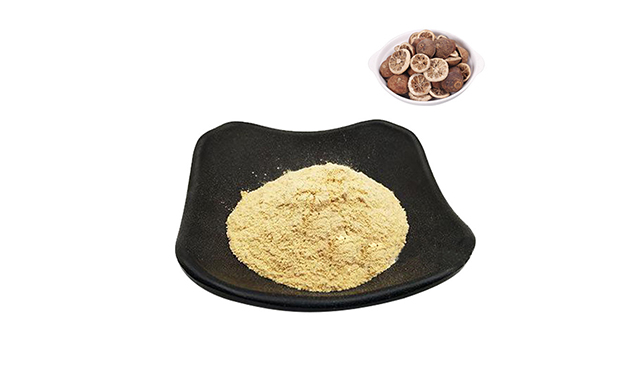 Today, diosmin is widely derived from another flavonoid called hesperidin, which is also found in citrus fruits — especially orange rinds .

Most diosmin supplements contain 90% diosmin with 10% hesperidin and are labeled MPFF. In most cases, the terms “diosmin” and “MPFF” are used interchangeably .

This supplement is available over the counter in the United States, Canada, and some European countries. Depending on your location, it may be called Diovenor, Daflon, Barosmin, citrus flavonoids, Flebosten, Litosmil, or Venosmine.