Cyclocarya Paliurus(Qing Qian Liu) is a rare tree species that only exists in China. Cyclocarya paliurus (CP) leaf tea is a herbal tea, which has long been consumed by the Chinese population, particularly people suffering from obesity and diabetes.

There are many organic nutritional elements in Cyclocarya Paliurus leaves (Qing Qian Liu) such as saponin, flavone, polysaccharide. The material is harvested from the area of 1000-1700 meters above sea level---Mt. Guangwu, Sichuan,China. There is no any additive, and cyclocarya paliurus is quite effective for treating diabetes and prostate disease as a supplement. For best results, the tea should be drunk consistently over long period of time. 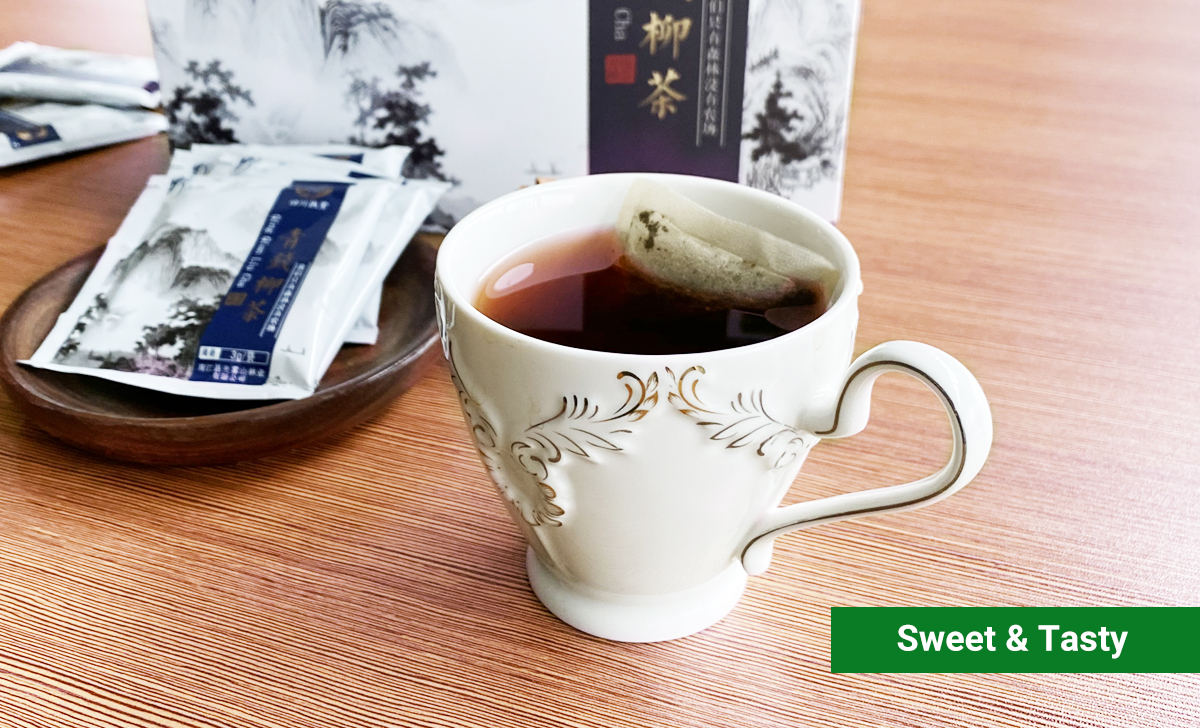 1.Geographical Advantage
Cyclocarya paliurus is mostly distributed in the south of the Yangtze River in China. Our planting base is located in the the junction of Sichuan and Shanxi province. It is located at north latitude 32 degrees and over 1,000 meters above sea level. The area has a large temperature variation between day and night. Thus, cyclocarya paliurus leaves have a high content of active ingredients, and rich in selenium. 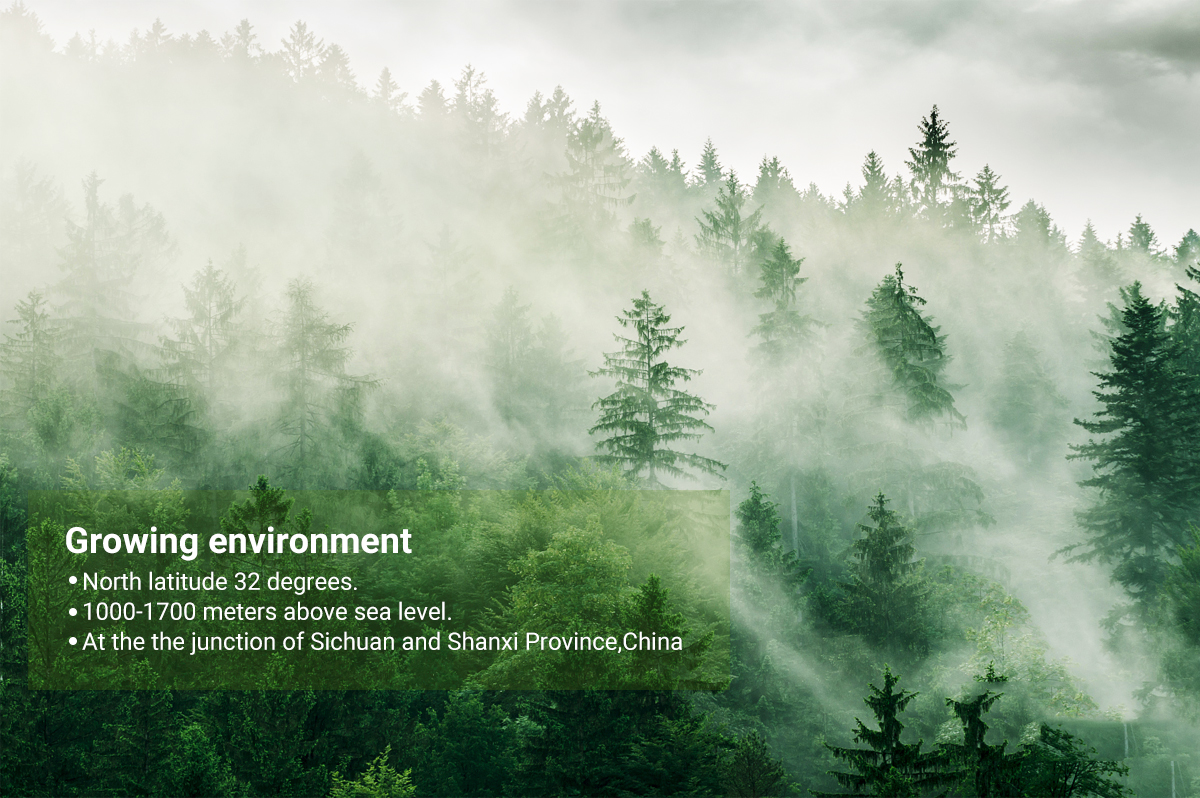 Our company has engaged in R&D in cooperation with developed the product Chengdu University of TCM and other TCM hospital in China for two years. We have develop speical processing technology which maximize the retention and integration of active ingredients and taste.

l A model worker in Sichuan Province and State Council expert for Special Allowance in China.

l He has published more than 30 academic papers, inculding the paper” Chinese and Western Integrated Medical Studies on the Treatment of Diabetes”.

l Invited as a visiting professor at Oregon College of Oriental Medicine in 2004.

l Awarded the honorary title of "National Celebrated Doctor of TCM" by the National Administration of Traditional Chinese Medicine.

We have rented several barren mountains undeveloped which covers 700 hectares. Through land consolidation, ecological planting, and careful management, we have ensured that the land is free of residual pesticides. We have established a comprehensive system that strictly controls and maintains product quality in all aspects-from planting and harvesting to production and sales. Our system is also designed to prevent any fake leaves from entering the market. 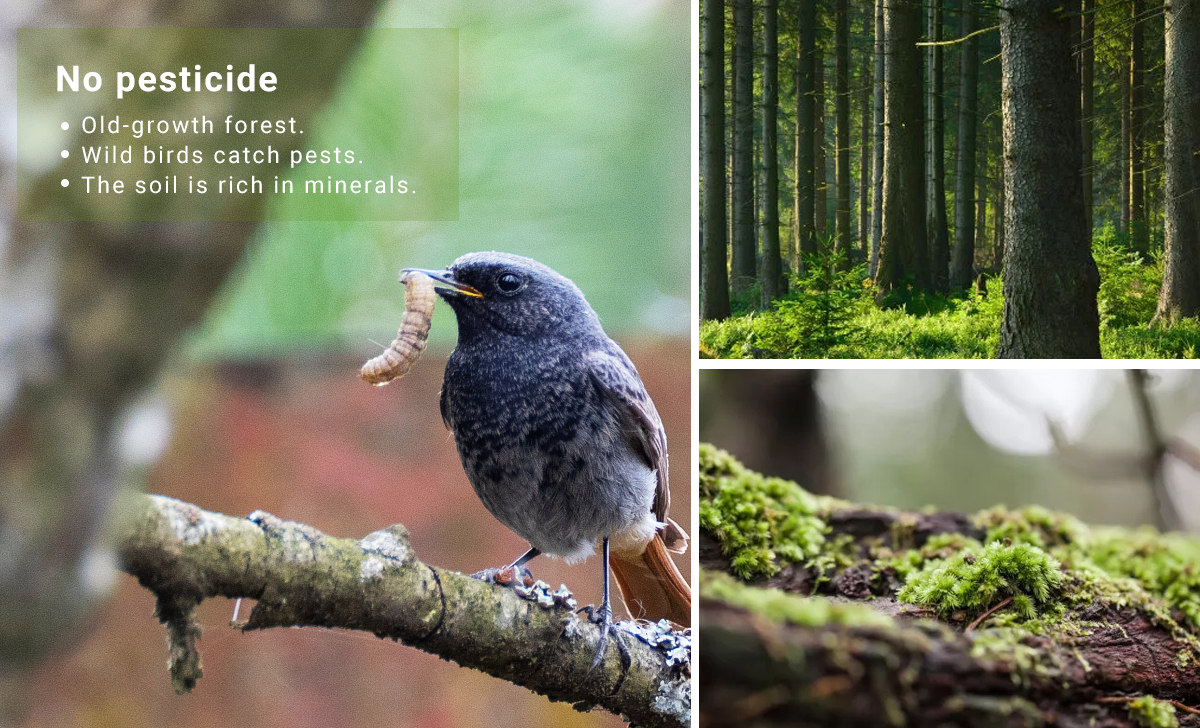 The components of steroids, lactones and trace elements such as selenium, zinc, chromium, nickel, lithium, vanadium, magnesium and other elements in Cyclocarya paliurus can effectively inhibit the increase of blood sugar. Scientific studies have shown that Cyclocarya paliurus has a significant hypoglycemic effect, its mechanism is to restore the structure and function of pancreatic islet cells or increase peripheral tissue insulin receptors.

Cyclocarya paliurus can promote the function of monocyte-macrophage cells, enhance cellular immunity. For frail, neurasthenia, menopausal syndrome, the effect of patients, mainly in the improvement of immune function and clinical symptoms. Such as increased diet, weight gain, mental improvement, decreased frequency of nocturnal enuresis, sleep better, better stomach and lower incidence of influenza and so on.

The trace elements selenium contained in Cyclocarya paliurus is an important component of glutathione peroxidase in red blood cells. It’s benefits for resisting oxidation, protecting cell membrane and cardiovascular. The combination of selenium and vitamin E is an important free radical scavenger. Studies have shown that organic germanium also has anti-lipid oxidation, flavonoid substances can regulate the body’s physiological function. 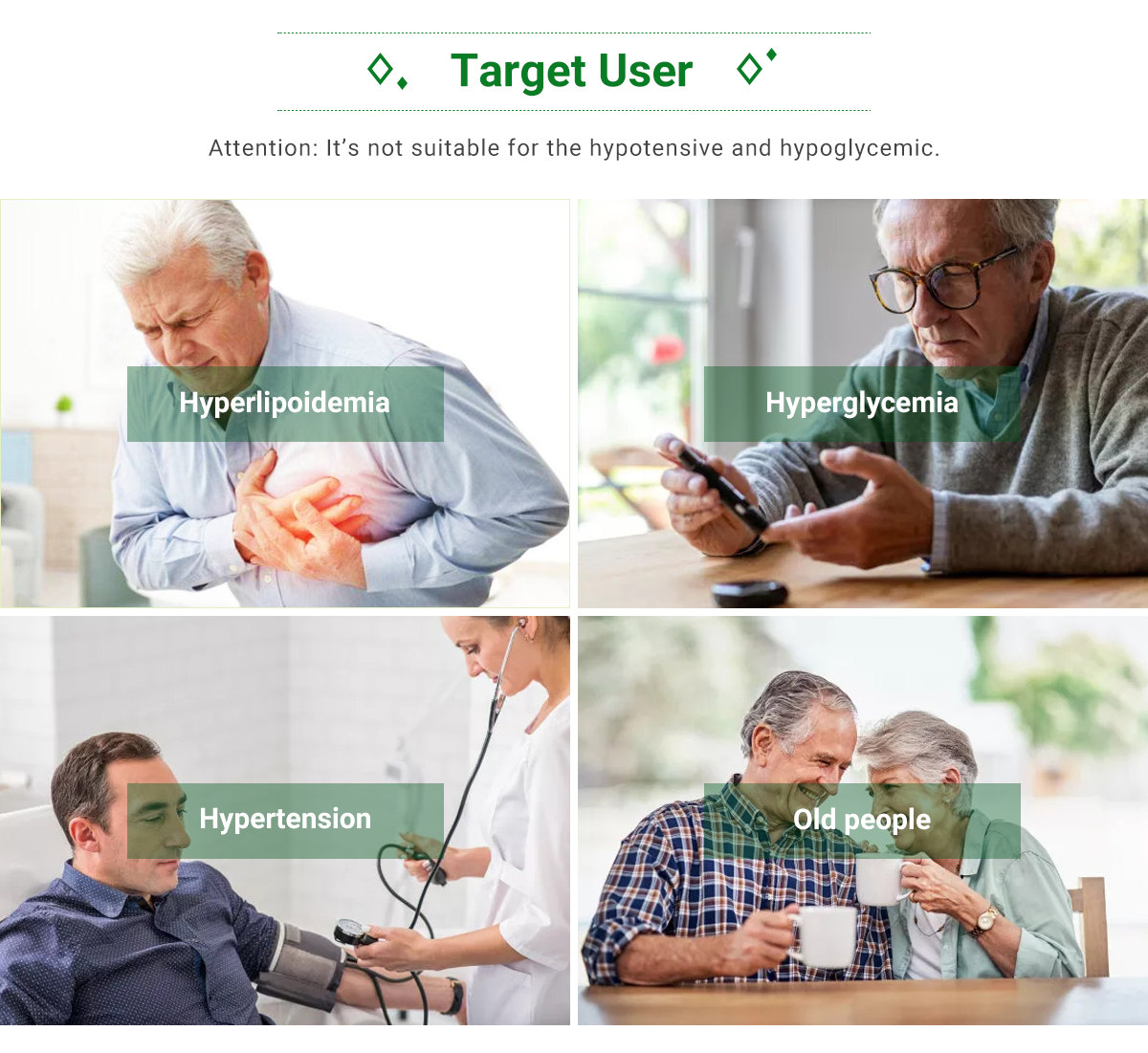 Tips:
1.The tea is caffine-free and no any additive. It doesn’t affect sleep.
2.Don’t drink other tea while drinking cyclocarya paliurus, because other tea will reduce the effect of Cyclocarya Paliurus leaf tea. 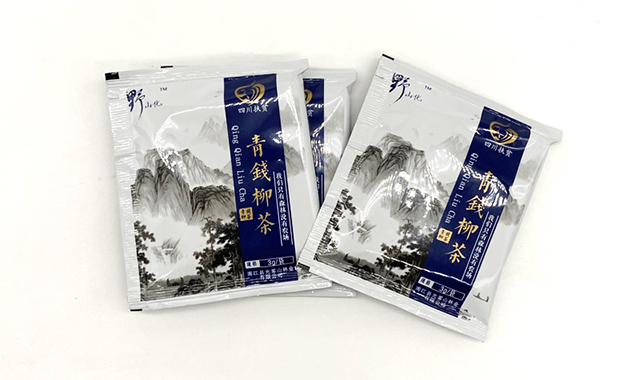