Monk Fruit could provide an alternative to diabetic medicine

Monk Fruit peptides significantly reduce blood sugar levels in patients who had previously failed to respond to their medications, a study has found. Researchers at a university hospital in Taiwan have shown that the peptides, known as Monk Fruit extracts, could be used as an alternative treatment option for people with type 2 diabetes when other drugs are ineffective. It may also have the effect of regulating the heart rate.

There are at least 228 ingredients that have been verified in Monk Fruit and it is some of the phytochemicals and proteins among them that contributes to lowering blood glucose levels. 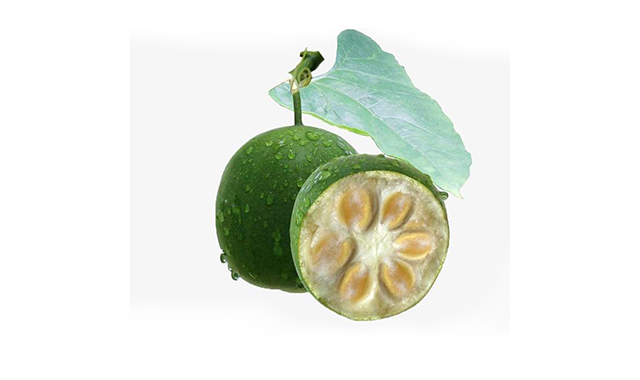 Researchers said: “In this study, we intended to explore the benefit of the Monk Fruit extracts for lowering blood glucose in diabetes. The purpose was to investigate whether the Monk Fruit extracts had a hypoglycaemic effect in type 2 diabetic patients who had taken antidiabetic medication but failed to achieve the treatment goal and to reveal the efficacy when the antidiabetic medications were ineffective.”

This news is significant with diabetes becoming a critical issue and according to the International Diabetes Federation, there are 425 million patients within the age group of 20-79 and there are still about two-thirds of patients who have not achieved their treatment goal.