Ginkgo is the dried mature seed of ginkgo biloba tree. In pharmaceutical field, ginkgo has the following effects : first, ginkgo phenols contained in ginkgo biloba have antioxidant effect, which can regulate the cardiovascular system and prevent cardiovascular diseases; second, gingko acid has antibacterial effect and can play a bactericidal anti-inflammatory effect, which also be used in the treatment of respiratory infectious diseases; third, Ginkgo has the effect on relieving cough and relieving cough, and can be used to treat cough and asthma of lung diseases. The fourth, Ginkgo has functions of reducing defecate and treating loose sex seminal emission. 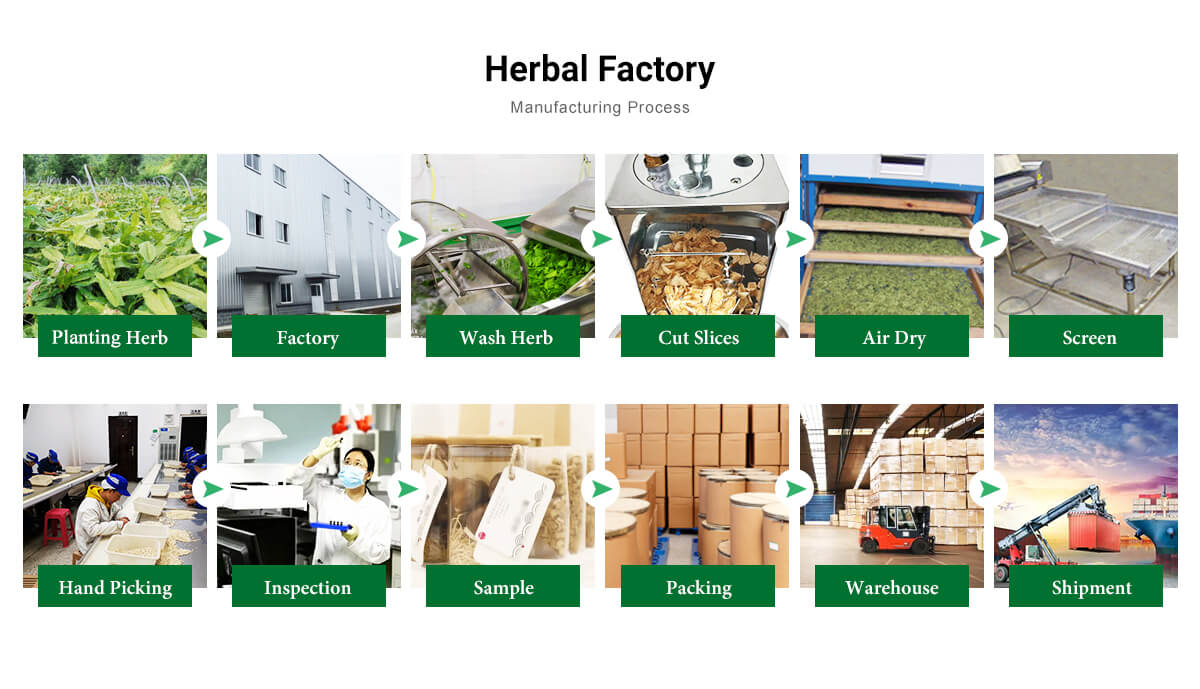 3. Ginkgo can move the blood and promote circulation;

5. Ginkgo can regulate changes in vaginal and seminal discharge.

1.Ginkgo can not be used too much. 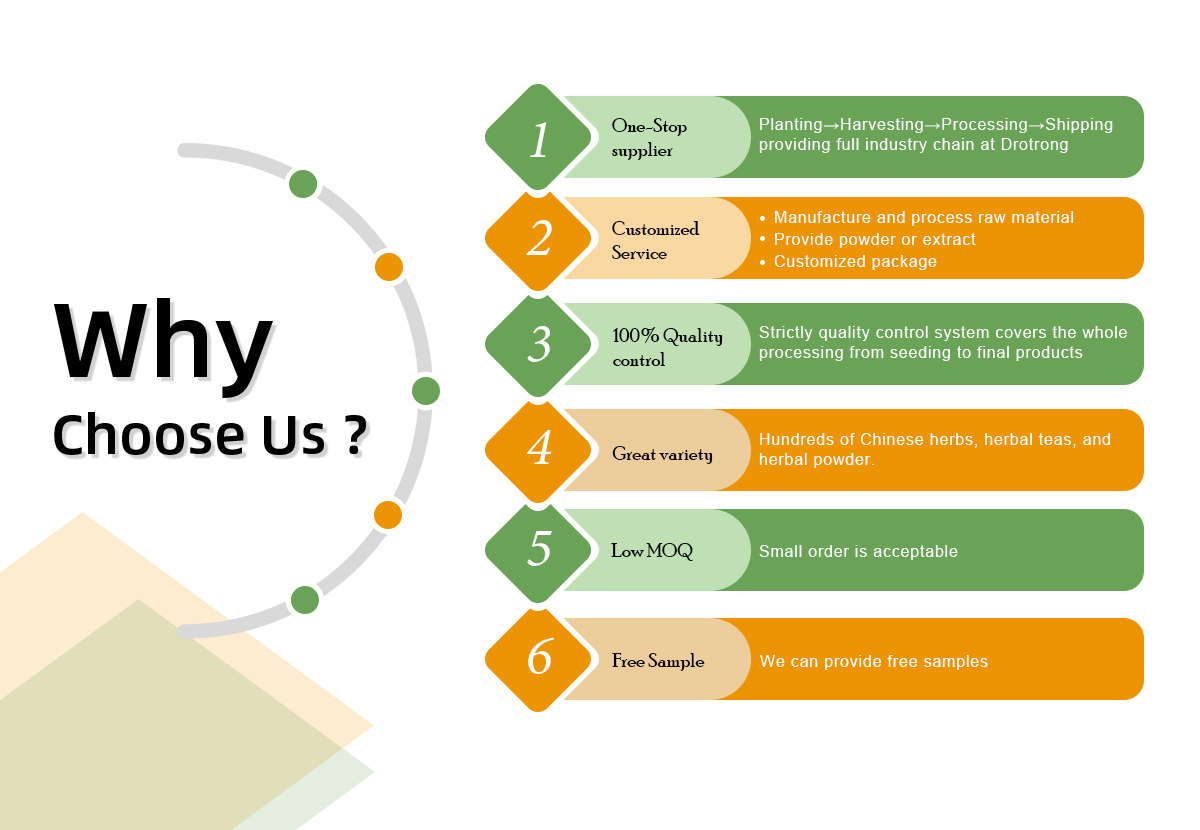